Our next meeting for the Anonymous Society of Artists will be about “inspiration.”

I’d like to take a minute to warm you up to the idea of Robert Ripley as an artist. He started drawing political cartoons for the San Francisco Chronicle in the early 1900s. The style he adopted was copied from his peers in the industry. He struggled for almost twenty years drawing for newspapers. The lucky strike happened when he published his first book of drawings combined with facts. It was discovered by a man named Mr. Hearst. You might have heard of the Hearst newspaper empire? Mr. Hearst saw potential and invested in all that.

Robert Ripley did not finish high school. He walked away two months before graduation when his father died. He never went to art school. In the 1940s he did a series of war inspired newspaper drawings which represented some of his best work. For more details, plan to attend our meeting on August 26th. This information was part of a 90 minute interview with Ed Meyer, chief archivist for Ripley’s Believe it or Not” entertainment for the last 34 years. 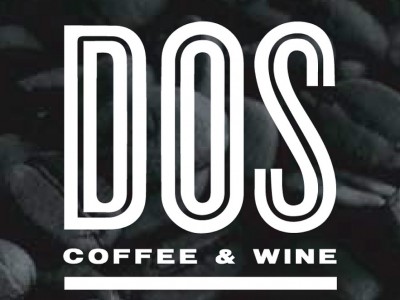